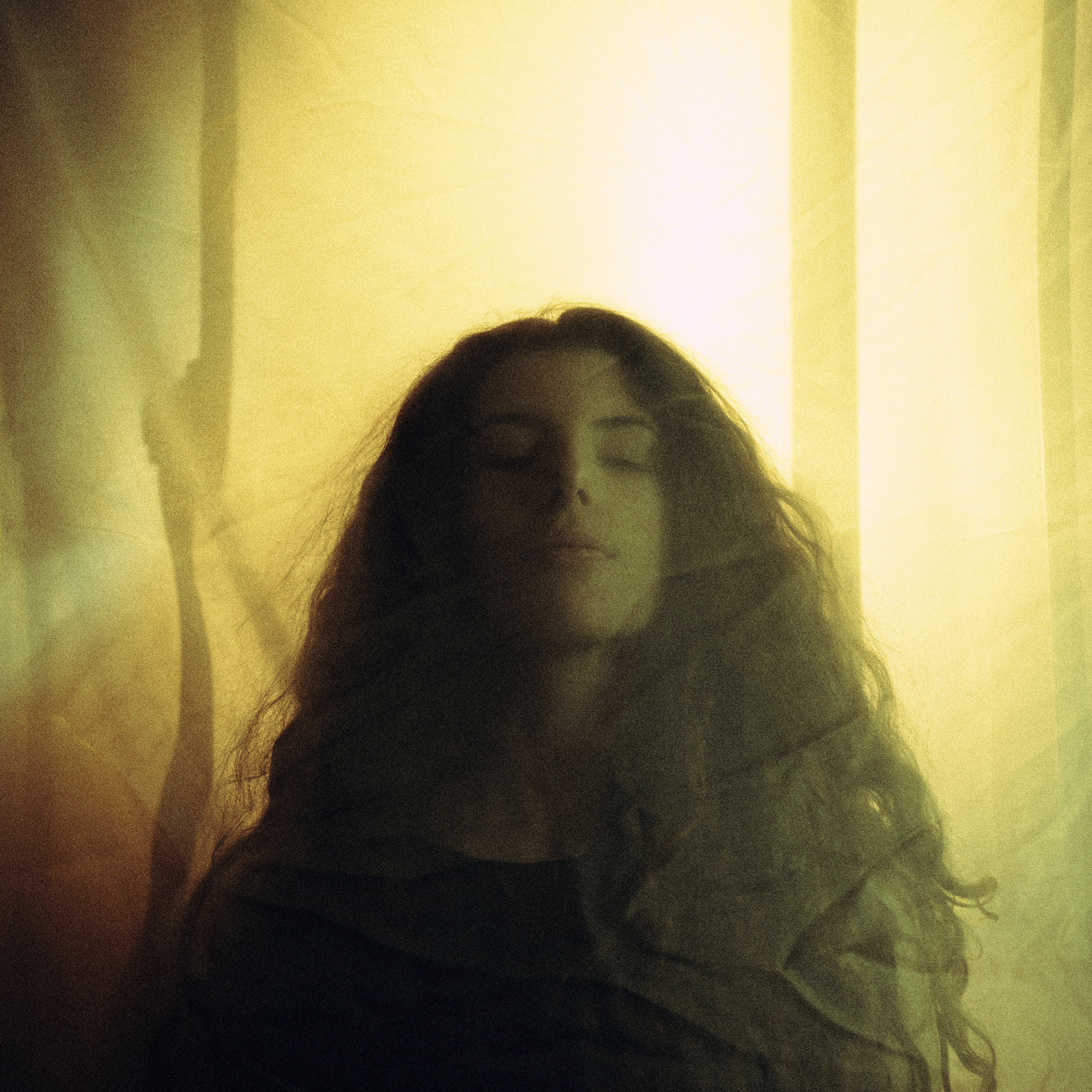 If you’ve ever attended a Hannah Wicklund live concert you know it’s filled with lots of hard rocking electric guitar. Wicklund’s new four-track EP, The Inbetween, shows a different side of her repertoire with a more raw, stripped-down performances from Hannah Wicklund and the Steppin Stones’ self-titled album.

The EP begins with “Bomb Through The Breeze” and this version couldn’t be more different than the original rock version. Wicklund drops the guitar for the piano and the track features an epic piano open with Wicklund’s raw vocals. The opening of the track would fit well in a montage at the end of a TV show after all hell breaks loose. “Meet You Again” is next and is one of the most rocking songs Hannah plays live. On The Inbetween version, Wicklund trades in the electric guitar for an acoustic. The album also features an intimate recording of Wicklund’s take on social media, “Shadowboxes and Porcelain Faces” and closes with “Ghost.”

It’s always fun to see how songs evolve over time and that’s the appeal of The Inbetween. This album was recorded at Wicklund’s parents’ house and produced by her brother, Luke Mitchell, of the High Divers. As Wicklund continues to work on her next studio record, The Inbetween is a nice appetizer to hold fans over.

– Bomb Through The Breeze