Hannah Wicklund's rock-and-roll baptism came early. At age six, the South Carolina native performed Beatles songs on the piano during set breaks at gigs for her old brother, Luke Mitchell. "I was hanging out in Hilton Head bars watching him play, with my mom knitting in the booth," remembers Wicklund. She made me switch to electric guitar and, at nine years old, after turning down a shot at Broadway, assembled the first incarnation of her band, The Steppin Stones. The group cut their teeth on classic-rock standards, playing five shows a week for spring breakers and the Hilton Head summer set. By 16, Wicklund graduated from high school and taken to the road full-time. She was also building a repertoire of original material, inspired by her sibling's songwriting skills. "He was my guiding light in showing me the difference between just playing cover songs and playing songs I'd written," she says. Even today, there is a song from on of her nascent pre-teen EPs on her setlist. With influences like Tom Petty for conscious song crafting and Jimi Hendrix for guitar pyrotechnics, Wicklund, now 20, is anxious to unleash a more mature album from her power trio. Recorded at Paul Moak's Smoakstack studio in Nashville, the forthcoming January release will feature a song co-writted with Cage The Elephant alum Lincoln Parish, but the rest of the as-yet-untitled collection is 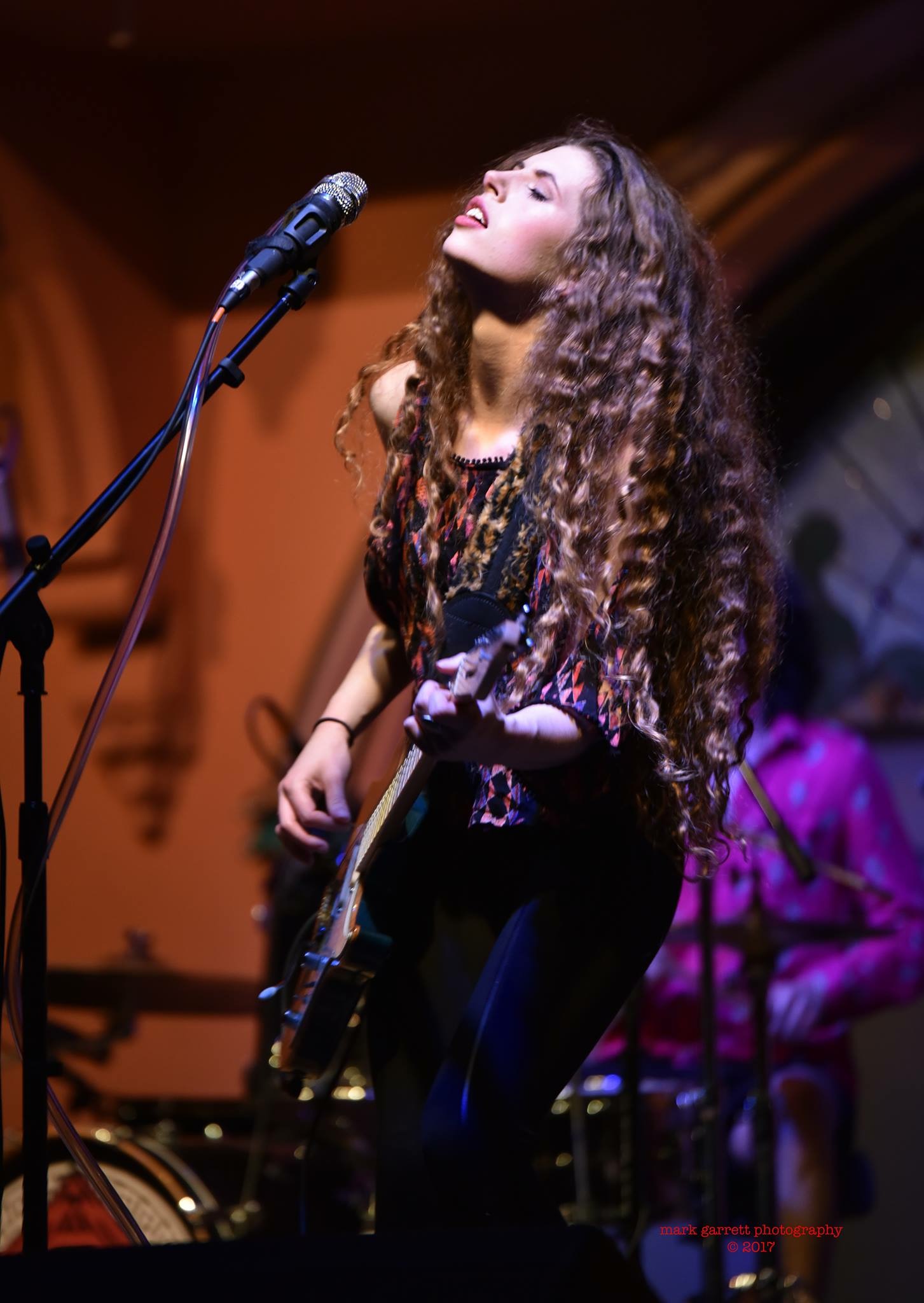 Wicklund's own coming-of-age thesis. "I have this authentic background to draw from," she says. "I feel like there is actually a point of view." After dropping the LP, the singer-guitarist is looking forward to co-headlining with Mitchell's The High Divers for the "Sibling Rivalry" tour. Even after over a decade onstage, Wicklund says she is just getting started. "I love the road. This is the coolest thing to do with my time right now."