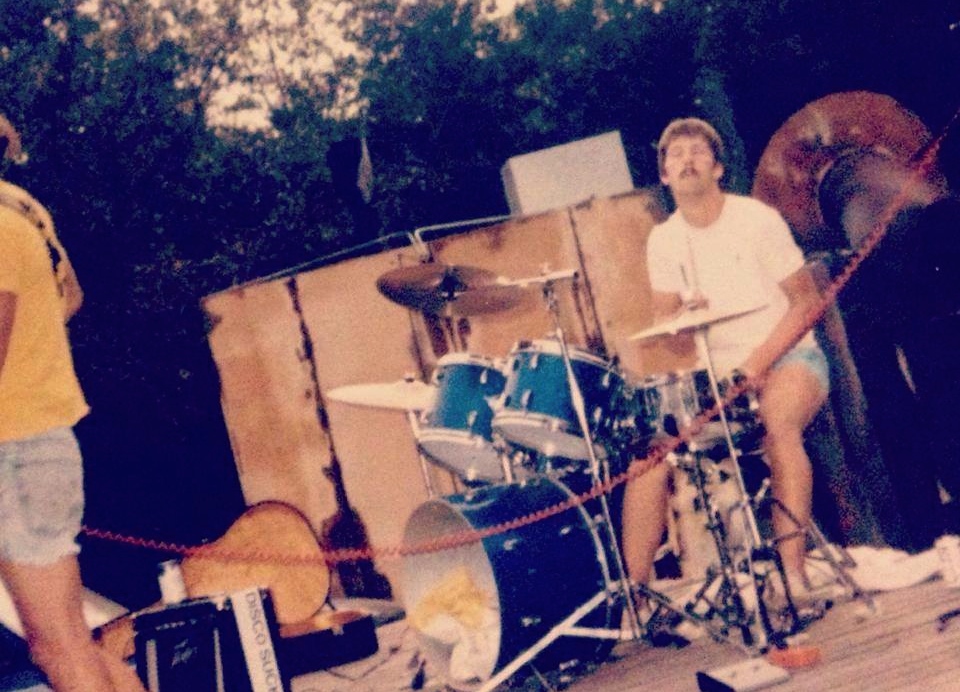 Today, March 24th, is my dad’s birthday. Anyone who was at a gig in the early days of The Steppin Stones around Hilton Head and Savannah (2006-2013) probably remembers seeing him run around like a mad man, busy playing the role of chauffeur, sound guy, roadie, guitar tech, light designer, merch guy, and water boy. A few years after I flocked the nest, my dad told me he was on Hilton Head getting lunch one day and some tourists recognized him from our shows way back when. They came up to him and asked if he was the “Creator” of The Steppin Stones, and he said “why yes I am!!” jokingly, but no truer words have been spoken. I am where I am today because my parents created a wonderland of a childhood for me to explore my dreams, which have since been transformed into my reality. Thanks mom and dad!

Both of my parents have been on Hilton Head long enough to see it grow from one cop car and one stop light, to what it is today. The stories I’ve heard of my hometown would amaze you, and all I can say is that it really was like the wild west (my mom told me once that someone stole the firetruck off the island and they never found it!!). A few of my dad’s best stories come from when he was the drummer in one of the first rock bands on the island, called The Bonzo Brother’s. He likes to call that time in his life  the good old bad old days- he says “they were really good, and we were really bad”.

One of my favorite stories is the time they were playing at a place called Dos Borrachos (now Big Bamboo), and some guy tripping on something started dancing on the roof. There was a skylight in the ceiling, and lucky for my dad, the guy was boogying right on top of it, basically giving him a private show. It wasn’t long until the cops showed up and ran onto the roof to get the guy, and my dad says he watched him jump off the two story roof, bounce off the awning, land on his feet like a cat, and then run away and escape the police; all while naked. The whole time this is going on, my dad was just watching from the window’s as they played probably some Grateful Dead or Neil Young song.

One of the guitar player’s in the band, my Uncle Ronzo, started a club on Hilton Head right around this time called The Old Post Office, indeed in the old post office building. Boy oh boy have I heard stories of that place! Besides it being where my parent’s met, it was home of the best music to have happened on Hilton Head hands down. Buddy Rich opened the club, and they proceeded to have Blue Oyster Cult, Levon Helm, Outlaws, J.J. Cale, Warren Zevon, Phish, Widespread Panic, the list goes on and on. It closed before I was born, but If there’s one place I wish I could have played, it would be The Old P.O.

A few years ago, Ronzo passed away and it was a sad day for a lot of people on the island. He brought so much love, life and music to Hilton Head that people still talk about, especially my dad. Losing a bandmate, young or old, is a unique kind of loss, because playing music creates a special bond of friendship where you share a common goal, a common understanding, and a common passion.

I wish I didn’t know that pain as well as I do, but in 2006, my first drummer Mark Bradley Jr., passed away from complications of a plane crash that he, his dad, and his three little sister’s were in. It was a monumental loss, as it took all of their lives and shook my family and I to our core. To be honest, it took a long time for me to be able to talk, let alone write about Mark and feel as though I could honor him they way he deserved.

It was a few months ago that I was sitting in a beautiful tea house in Boulder, CO, and the lyrics to this song just poured out of me in one fell swoop. I remember crying while eating my breakfast alone, writing these words down, and thinking of my dad, Ronzo and Mark while doing so.

The song is called The Old P.O.. It felt like the right time to share it in memory of Jim Ford, another of my dad’s bandmates, who passed away last week. Jim was a sweet man and a hell of a guitar player. I’m sure him, Ronzo and Mark are all hanging out, jamming to some Neil Young.

Happy Birthday Dad, I love you so much! 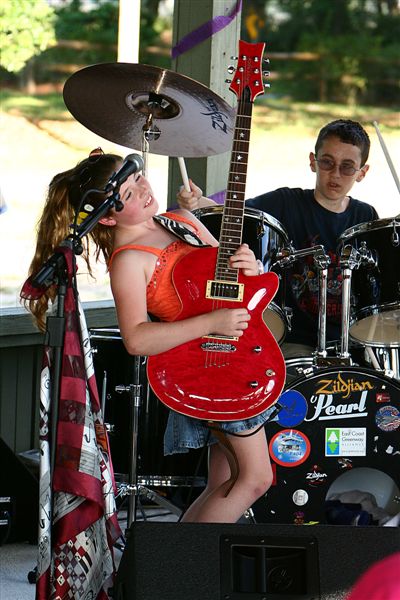 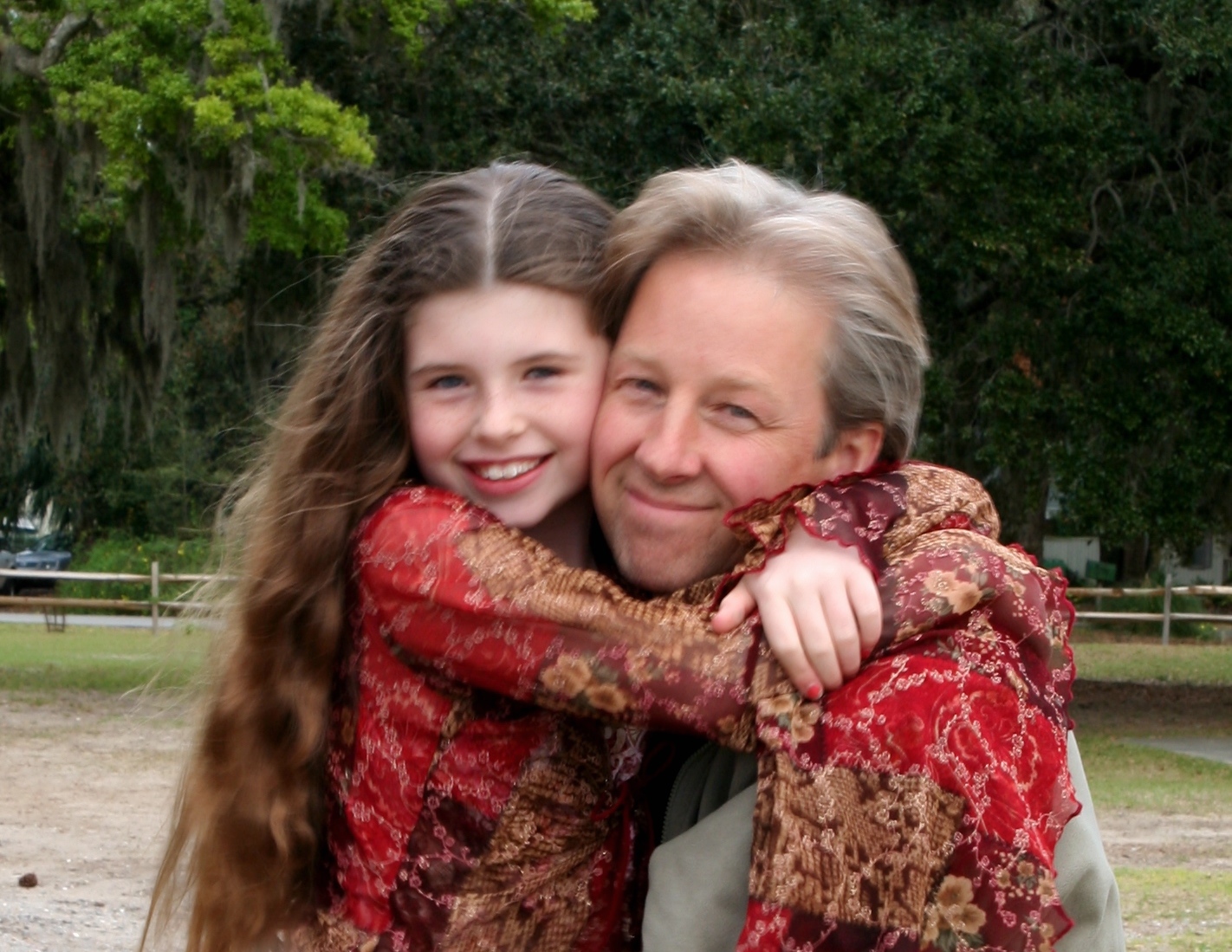 (Dad behind the soundboard in City market, Savannah, GA 2012) 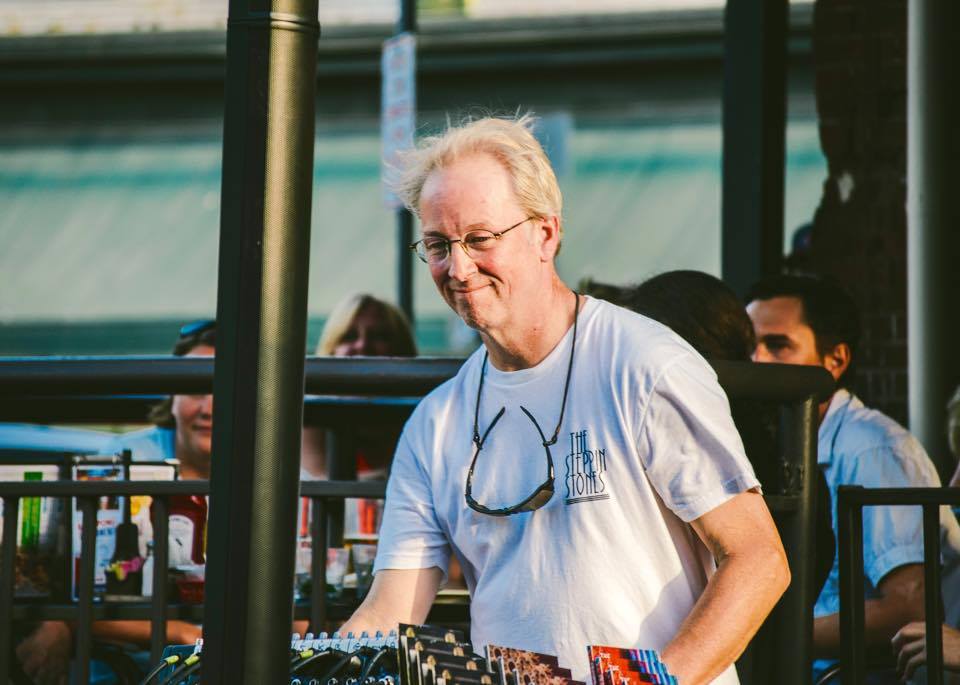